This Lythian is currently listed for sale or trade on the marketplace! Basic
Keys
This Lythian does not have any keys unlocked.
Skills
No skills unlocked!
Plushie Collection

Then a hero would have had to wonder what to do next. Eight hundred years had taught Lu-Tze that what happens stays happened. It might stay happened in a different set of dimensions, if you wanted to get technical, but you couldn’t make it un-happen. The clock had struck, and time had stopped. Later, a solution would present itself. In the meantime, a cup of tea and conversation with his serendipitous rescuer might speed that time. After all, Ronnie was not your average milkman.

When he was a little boy, Sam Vimes had thought that the very rich ate off gold plates and lived in marble houses.

The reason that the rich were so rich, Vimes reasoned, was because they managed to spend less money. […] The mansion was was full of this big, solid furniture, bought by her ancestors. It never wore out. She had whole boxes full of jewellery which just seemed to have accumulated over the centuries. Vimes had seen a wine cellar that a regiment of speleologists could get so happily drunk in that they wouldn’t mind that they’d got lost without a trace.

Lady Sybil Ramkin lived quite comfortably from day to day by spending, Vimes estimated, about half as much as he did. 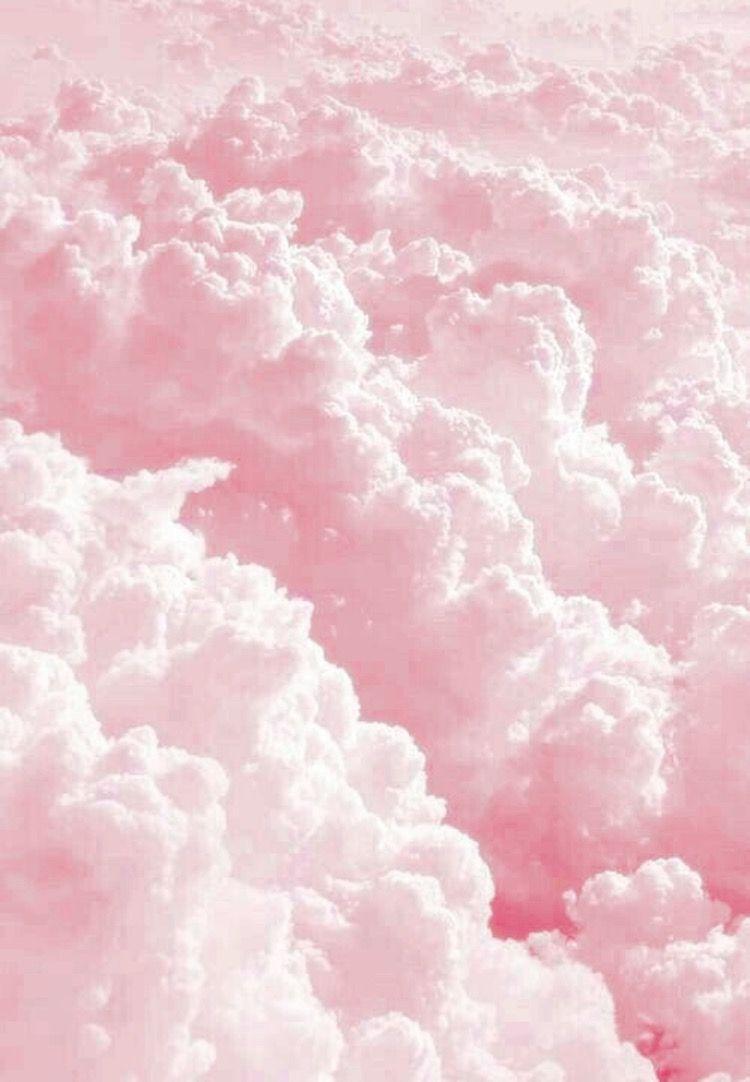 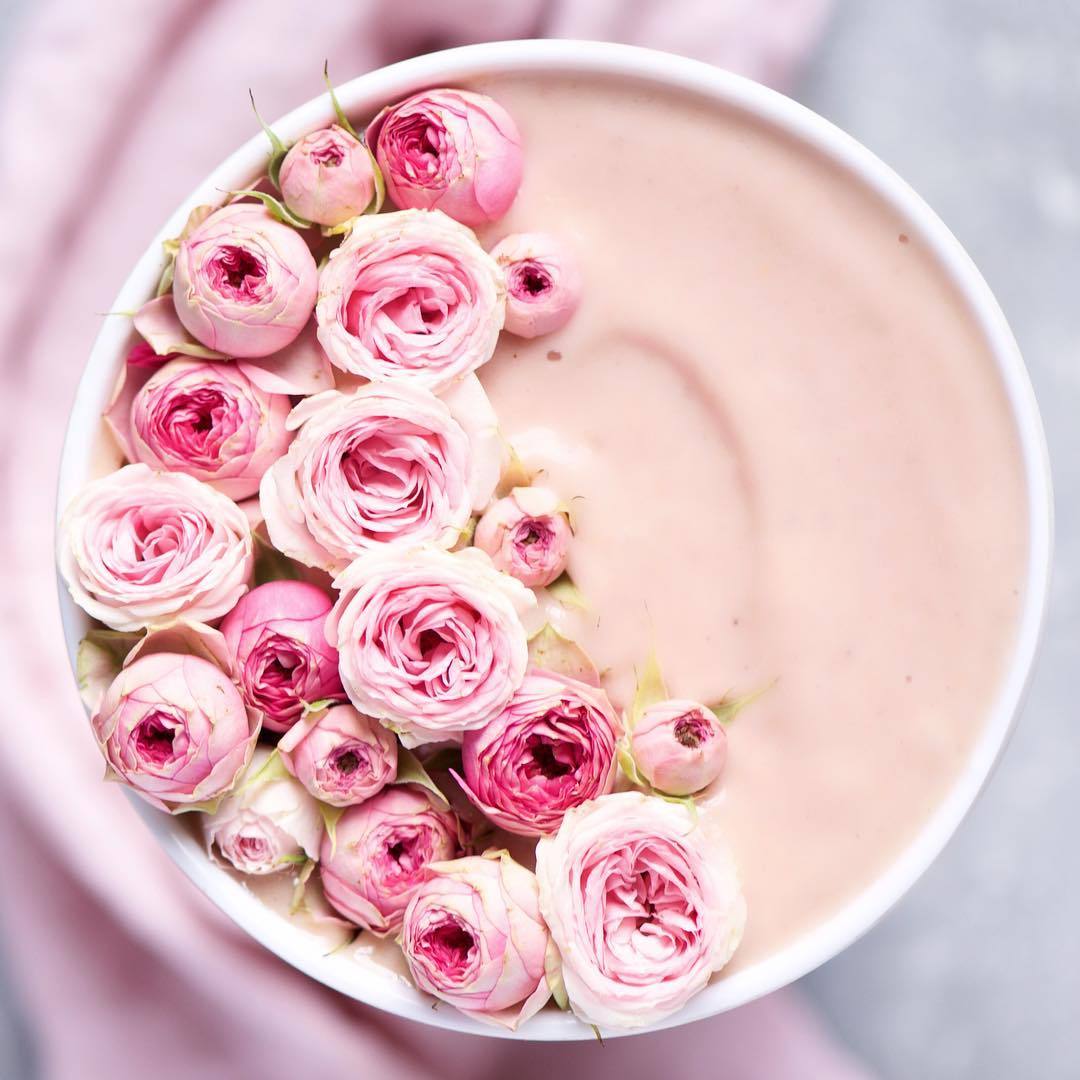 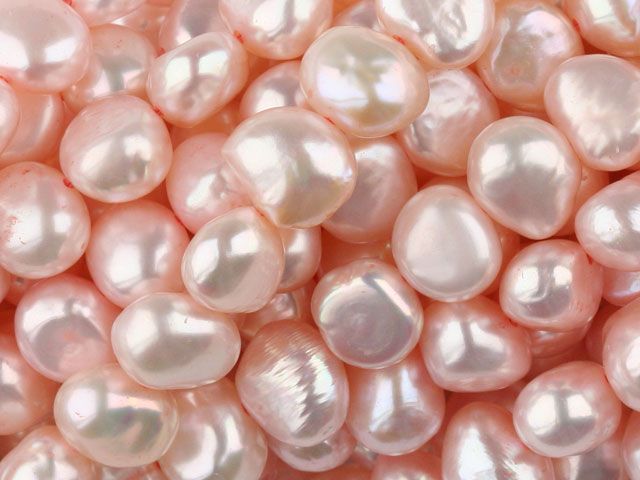 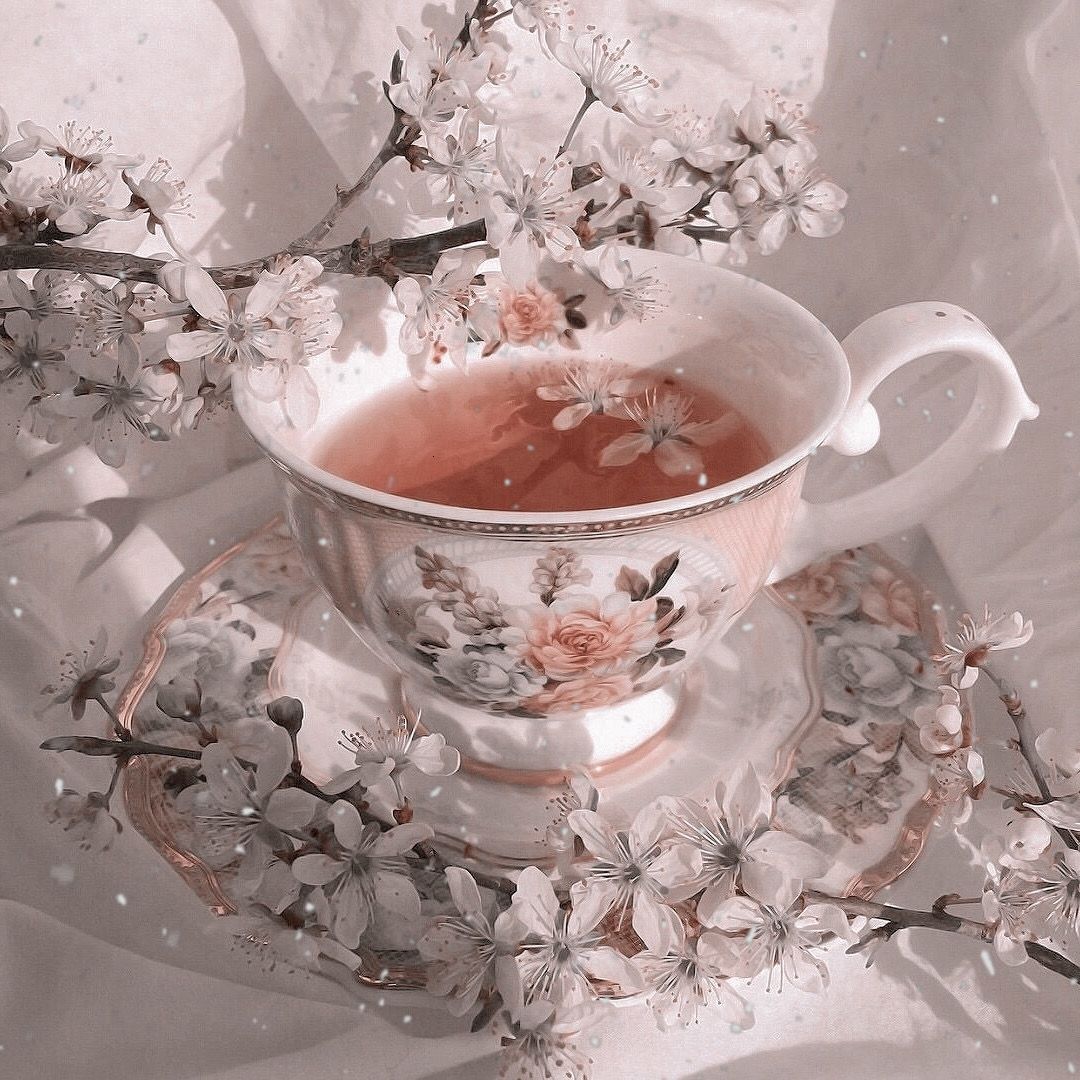 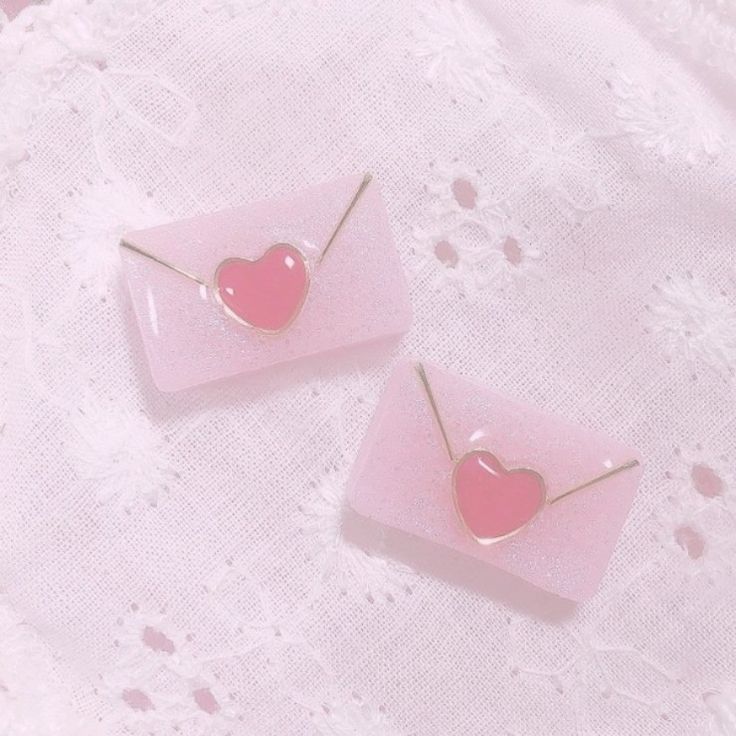 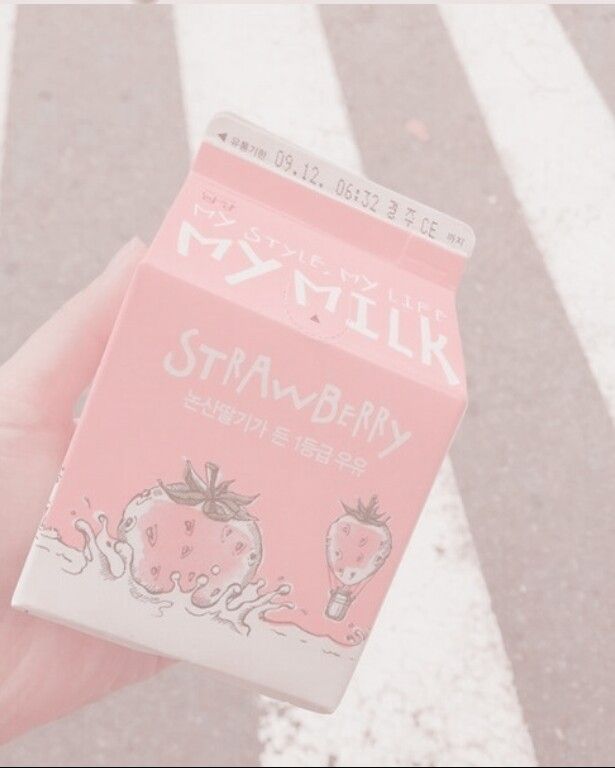 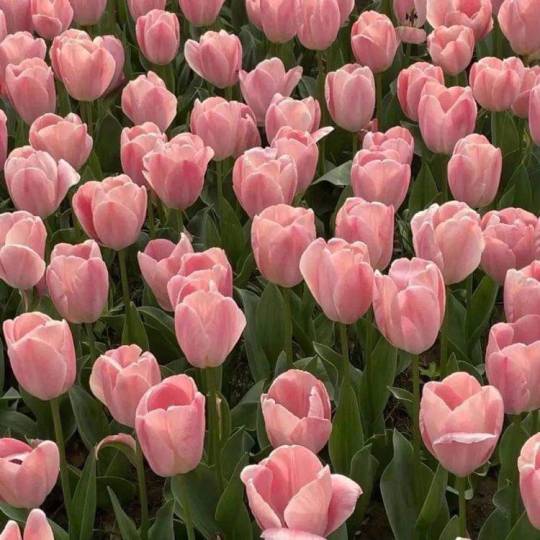 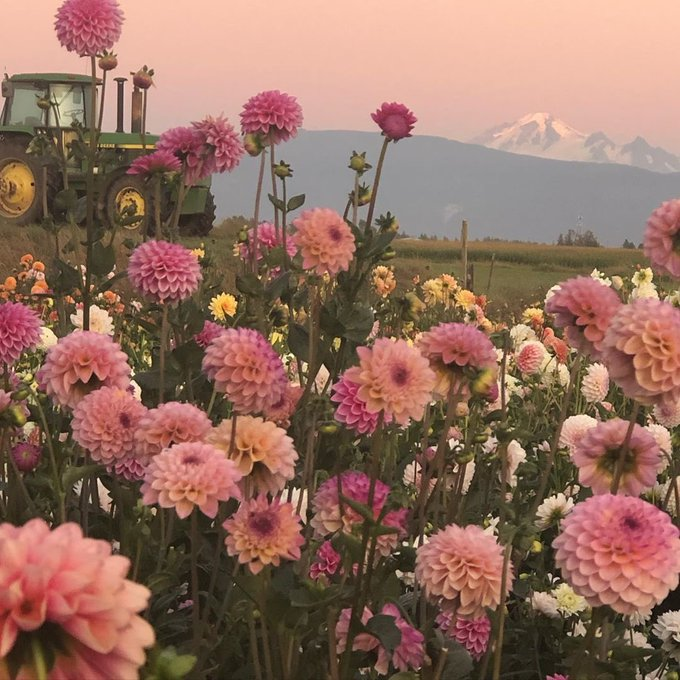 
Milky's BFF💖and mother of Everly, he has know her since her first performance and followed her since, supporting her carrer and gaining and amazing friend along the way (He might be crushing on her too) 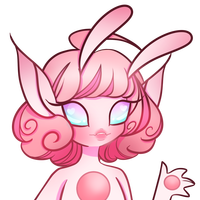 
The cutest daughter ever!!