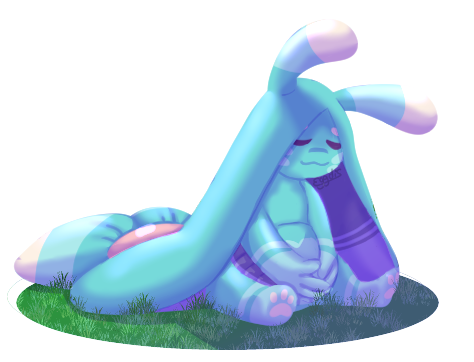 Nyu is a fairly chaotic creature. They're feisty and rarely backs down from a challenge or a fight. Despite their small stature, they make for a formidible opponent. Thankfully they don't really pick fights that often, and prefers to play pranks on people instead.

They work with a small band of traveling merchants, so they never really have a place to settle down long-term. Within the band of merchants, they work as a quartermaster.

The Nomadic Market
Obtained: Unpaid
From
To
Transfer Type
Sale Amount
This Lythian does not have any recorded ownership transfers.